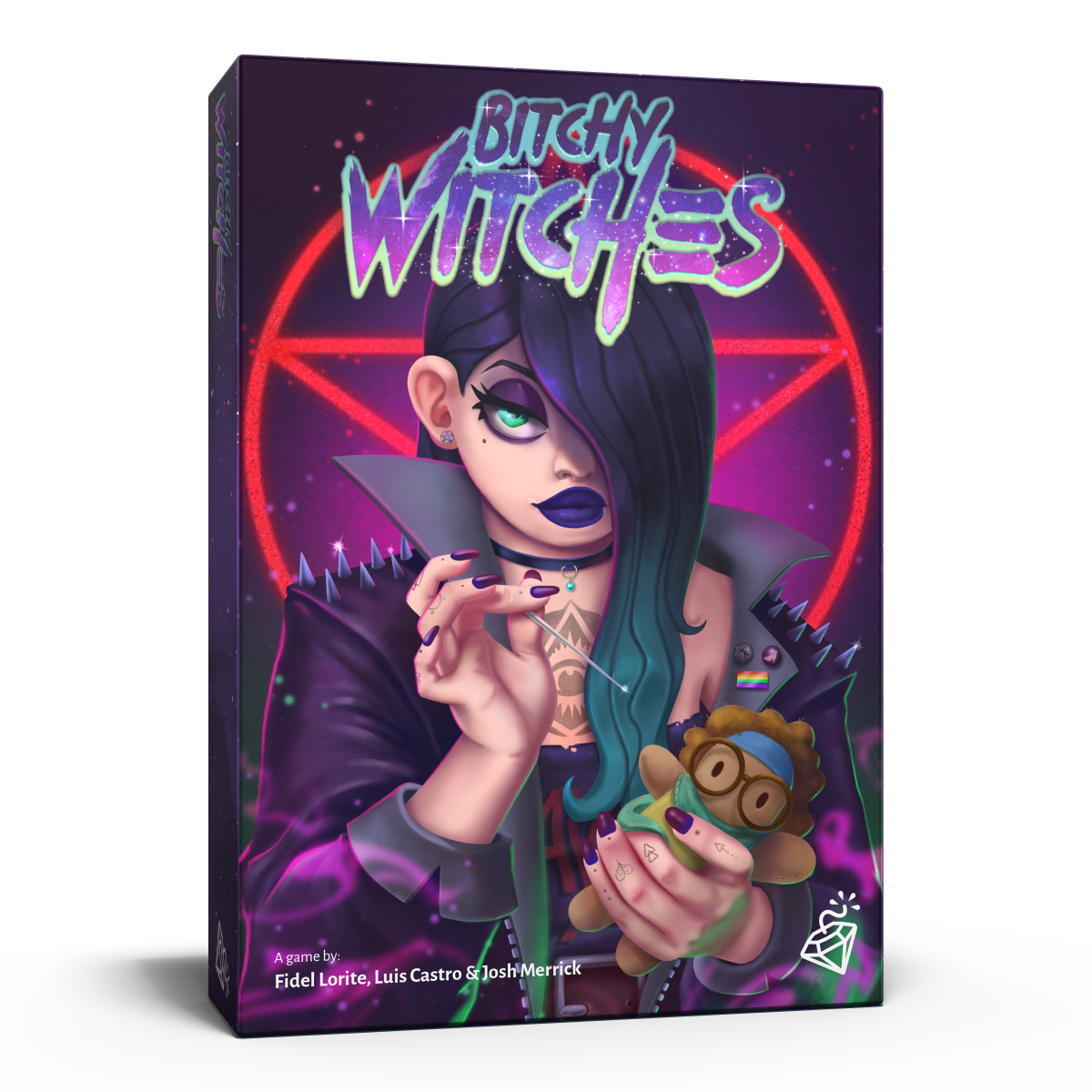 Something bitchy this way comes

The coven needs a new Supreme Witch. All the candidates are very powerful, so the best thing to do is to catfight down until there is only one left!

Agatha, the coven’s Supreme Witch for the last 166 years has gone missing. Where did that old hag run off to now? No one knows. One thing is clear, her title is up for grabs… The time has come to fight for it! It won’t be an easy task, though: you’ll have to muster all of your power to face the rest of those competing harpies. The battle has begun, and only one shall rise as the new Supreme Witch!

Bitchy Witches is a fast-paced, competitive game you can take anywhere and in which strategy plays an decisive role. 3 to 4 players can play as a group of devious witches fighting among themselves to become the next Supreme Witch. 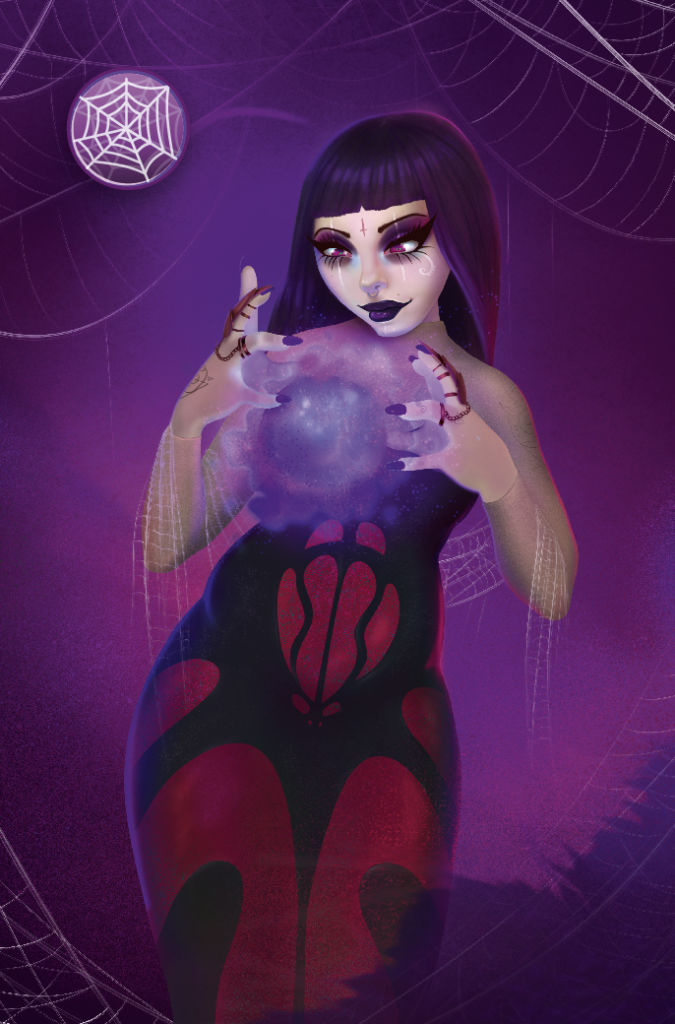 Mysterious and sibylline, her power comes from the shadow plane. An expert in the arts of subterfuge, poison and divination. She can spend hours sprucing herself up in front of the mirror or gossiping around her crystal ball. So what’s the T! Her attention to detail in her personal life is only much by her lack thereof in everything else. Her place is crawling with spiders, but they’re now her friends, companions and minions… If only they didn’t go around making a mess of everything with their webs! 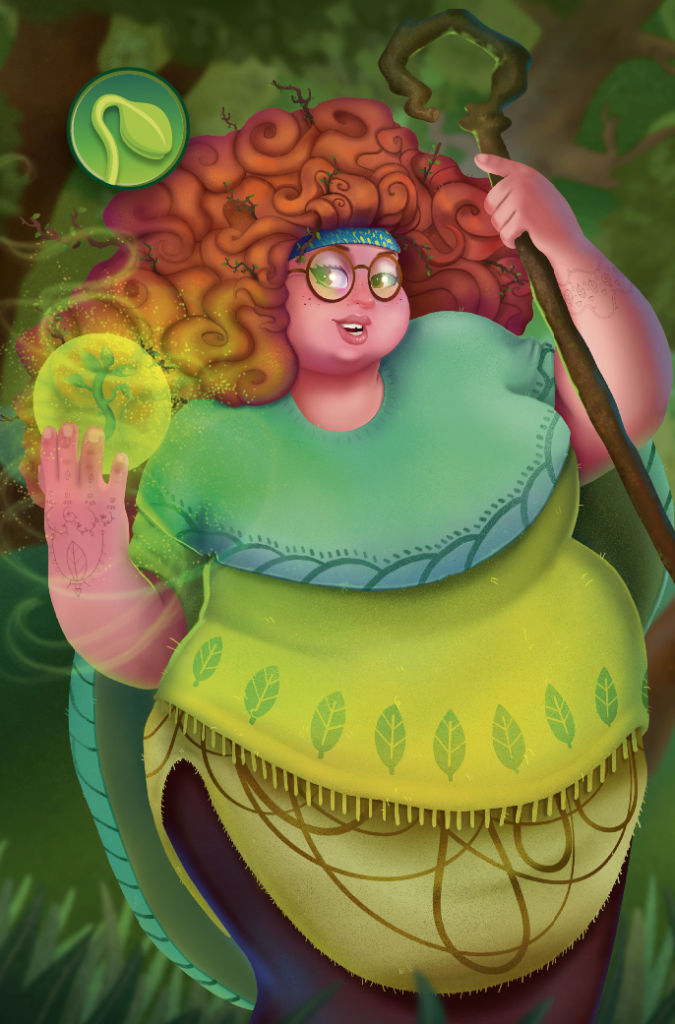 Marcella wants to be one of those witches she’s read about in alchemy grimoires, and to become one with nature. She’d love to do the same with magical creatures… but she’s awfully allergic to them. Unicorn hair gives her rashes, and fairy dust gives her sneezes and sniffles for days. Don’t let her contagious soprano laugh fool you… She’ll have you surrounded by vines latching on to your throat and squirrels nibbling at your ankles before you know it. 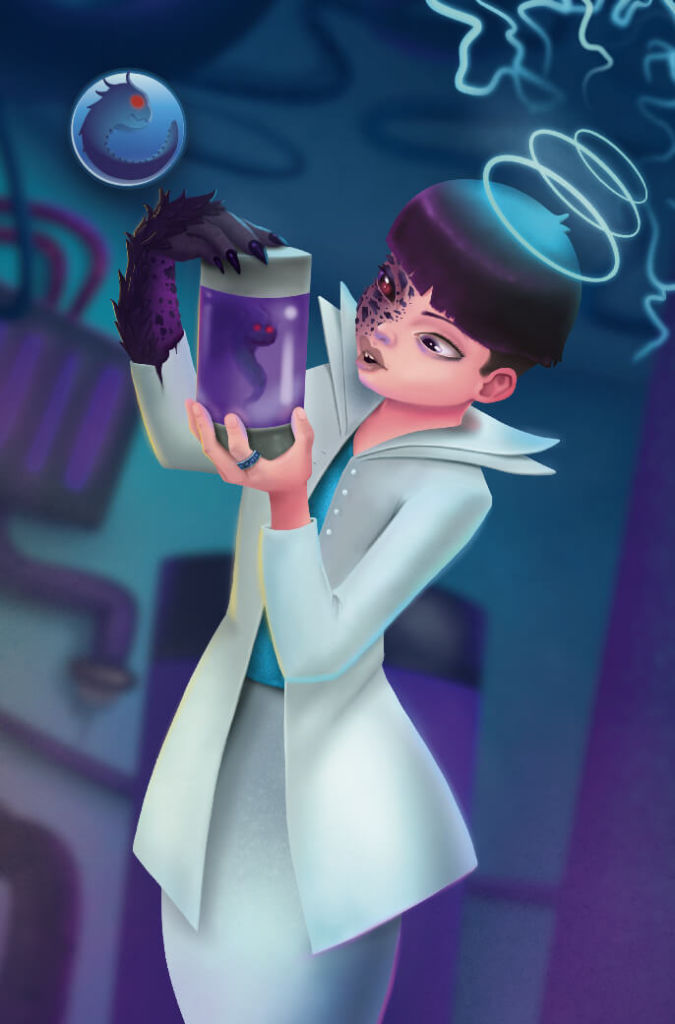 Perhaps it’s because of the shock she got that one time she stuck her fingers in an outlet, but madness has taken hold of Fumiko’s mind. At least that’s when she started experimenting with magic, science and chemistry with… interesting results. Strange homemade machines, impossible chimeras, and many side effects, included temporary metamorphosis and twitches. Fumiko’s greatest asset is her chaotic nature, always catching her opponents by surprise! 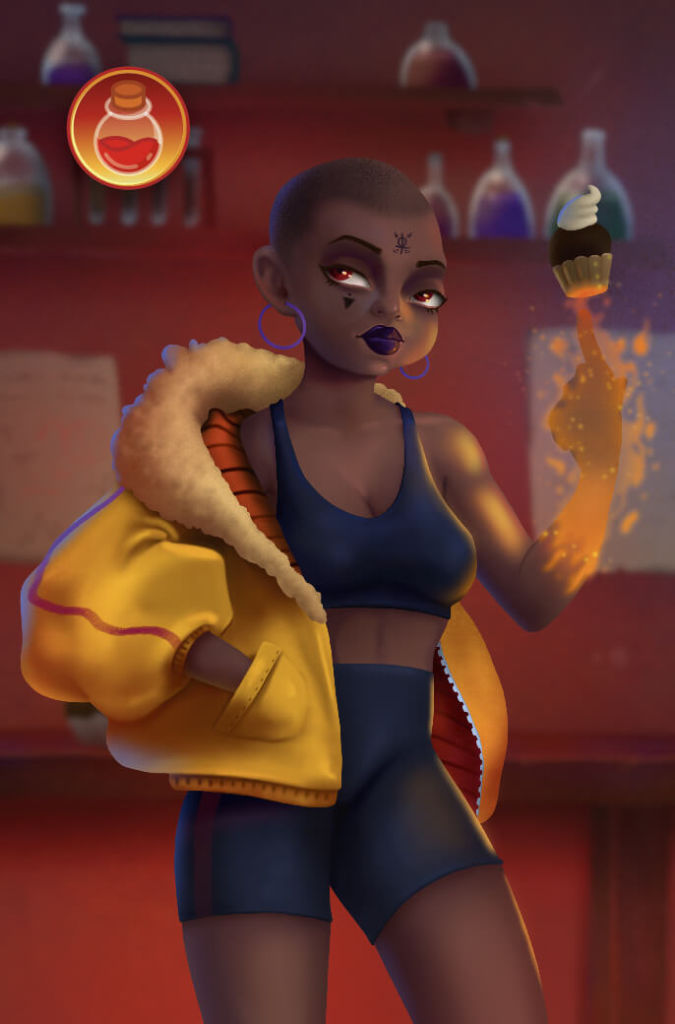 Is your crush giving you the cold shoulder? Give them a putrid-breath muffin and not even their dog will be able to get close! Yvonne is quite the influencer thanks to her magical recipes. Her secret? The fire she uses to prepare her formulas comes straight from the depths of hell! Be wary of judging this book by its cover. Thanks to her Arcane Inheritance, she’ll find the exact temperature to burn you right to a crisp.